Sign Up To Our Country Homefinder - We'll Help Find Your Perfect Home.

Look behind the headlines for the real picture! 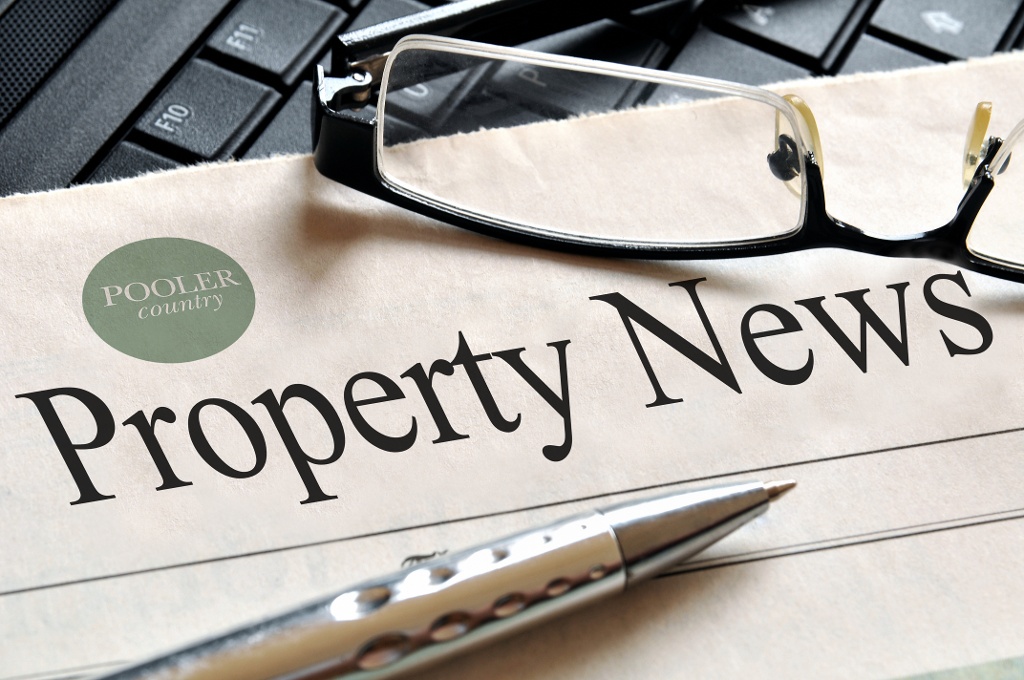 I've seen a few worrying headlines over the past few days in relation to the current state of the UK property market. If you actually look at the articles in detail, what the writers are referring to is the state of the market in London and the south east of England but headlines like ‘ Property asking prices slashed by £26,000 as UK housing market slows down’ from The Independent (not that I read it, I just saw the headline!) is a bit irresponsible.  There is no way you can generalise the UK Housing Market at present as the regions are performing independently.  Here in Northern Ireland we have had a good year with prices slowly rising in a lot of areas, rising faster in other areas and at the top end of the market I think it has been fairly stable.  Again it is hard to generalise as even in Northern Ireland the regions and various tiers of the market will perform at a differnet pace.

I know that Brexit is on everyones mind and people are asking ‘what will happen after Brexit?  I don’t have the answer but I believe the local market to be in a healthy state, not over inflated as it was pre-crash in 2007.  Uncertainty is the worry but if any sort of a deal can be agreed in advance, I think the local market will, perform as if it had never heard of Brexit.  Christopher Pooler October 2018